Could this be the next big thing for the M3 Folding Glock? In its folded configuration for concealment carry its no larger than a cell phone footprint . NRA commentator and former Navy SEAL Dom Rasso says choosing to defend your home with an AR-15 is a common sense choice that makes our communities safer.

That deal finally has come to a close to the tune of $4 billion. Now the general public is privileged to the knowledge of the completed sale as well.

The MOD*X Side Folder Mechanism allows KRISS Vector owners to add their own AR-style pistol braces or butt stocks to be used in a side-folding configuration.

The idea is to have a compact firearm for law enforcement and military needs which would be very simple, lightweight and easy to use.

Few specifics about the cancellation revealed, the lack of a pressing threat needing the change, poorly written requirements, no support from the ranks.

Posted in Industry News Tagged with: 7.62 program dead in the water, ICSR

Texas Armament & Technology (TxAT) and Aguila Ammunition are pleased to be adding a .300 AAC Blackout round to their product offerings. 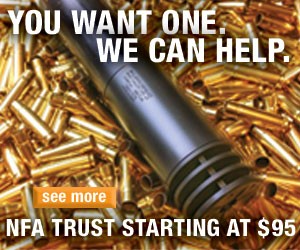 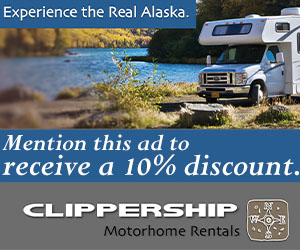