Helice Shooting takes Clay Pigeon up a notch – This is the Closest thing to shooting at a live Bird.

MGM Ironman is not for the faint at heart, has a little CrossFit twist to it which will get you Huffen & Puffen, look into MGM Ironman Competition.

Five years ago, Aimee Williams was in search of a hobby. Today, she finds herself high on the Leader Boards of many Steel and Rimfire Challenge events Are You Crazy Enough For The MGM Ironman? Hit it again!” Splinters rain from the crossbar as a load of […]

[su_heading size=”30″]Gamo’s annual Squirrel Master Classic continues to remain on target with kids and adults alike.[/su_heading] STORY AND PHOTOS BY […]

The author sets the learning curve to full auto at his very ﬁrst submachine gun competition. STORY AND PHOTOS BY […] 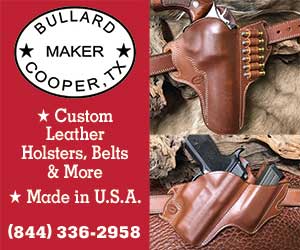 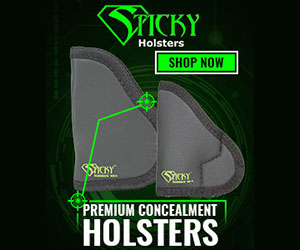